Art is a diverse range of human activities

that have beauty or emotional power 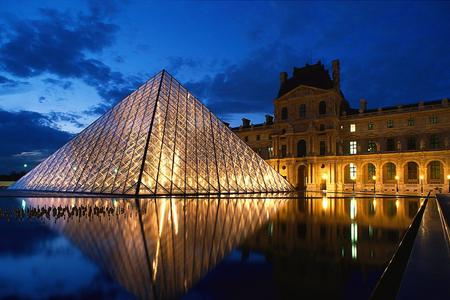 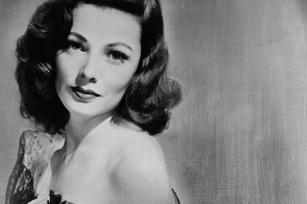 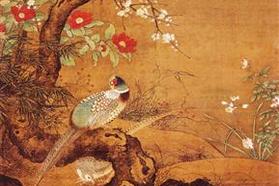 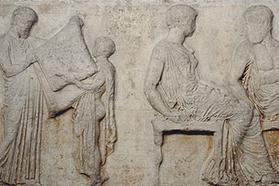 Anna May Wong (January 3, 1905 – February 3, 1961) was an American actress. She is considered to be the first Chinese American movie star, and also the first Asian American actress to gain international recognition. Her long and varied career spanned silent film, sound film, television, stage and radio.

Born in Los Angeles to second-generation Chinese-American parents, Wong became infatuated with the movies and began acting in films at an early age. During the silent film era, she acted in The Toll of the Sea (1922), one of the first movies made in color and Douglas Fairbanks' The Thief of Bagdad (1924). Wong became a fashion icon and had achieved international stardom in 1924. Frustrated by the stereotypical supporting roles she reluctantly played in Hollywood, Wong left for Europe in the late 1920s, where she starred in several notable plays and films, among them Piccadilly (1929). She spent the first half of the 1930s traveling between the United States and Europe for film and stage work. Wong was featured in films of the early sound era, such as Daughter of the Dragon (1931) and Daughter of Shanghai (1937) and with Marlene Dietrich in Josef von Sternberg's Shanghai Express (1932).

In 1951, Ms. Wong made history with her TV show The Gallery of Madame Liu-Tsong, the first ever U.S. television show starring an Asian American series lead.

She had been planning to return to film in Flower Drum Song when she died in 1961, at the age of 56.

For decades after her death, Wong was remembered principally for the stereotypical "Dragon Lady" and demure "Butterfly" roles that she was often given. Her life and career were re-evaluated in the years around the centennial of her birth, in three major literary works and film retrospectives. Interest in her life story continues and another biography, Shining Star: The Anna May Wong Story, was published in 2009. 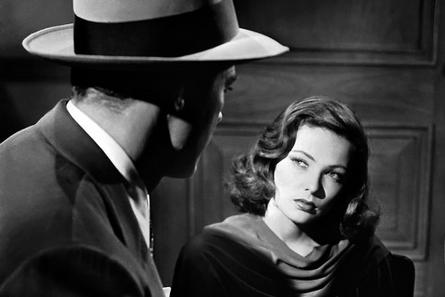 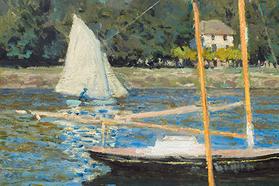 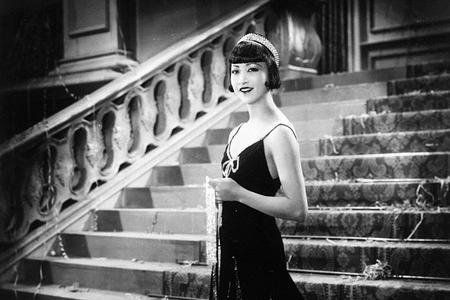 Laura is a 1944 American film noir produced and directed by Otto Preminger. It stars Gene Tierney, Dana Andrews and Clifton Webb along with Vincent Price and Judith Anderson. The screenplay by Jay Dratler, Samuel Hoffenstein and Betty Reinhardt is based on the 1943 novel Laura by Vera Caspary.

In 1999, Laura was selected for preservation in the United States National Film Registry by the Library of Congress as being "culturally, historically, or aesthetically significant". AFI named it one of the 10 best mystery films of all time. 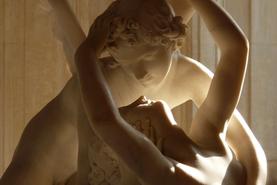